Born in 1975, with an impressive portfolio ranging from exhibitions to teaching, Nelson Lim is no stranger to the ceramics arts scene in Singapore and has established himself as one of the promising ceramist in Singapore. 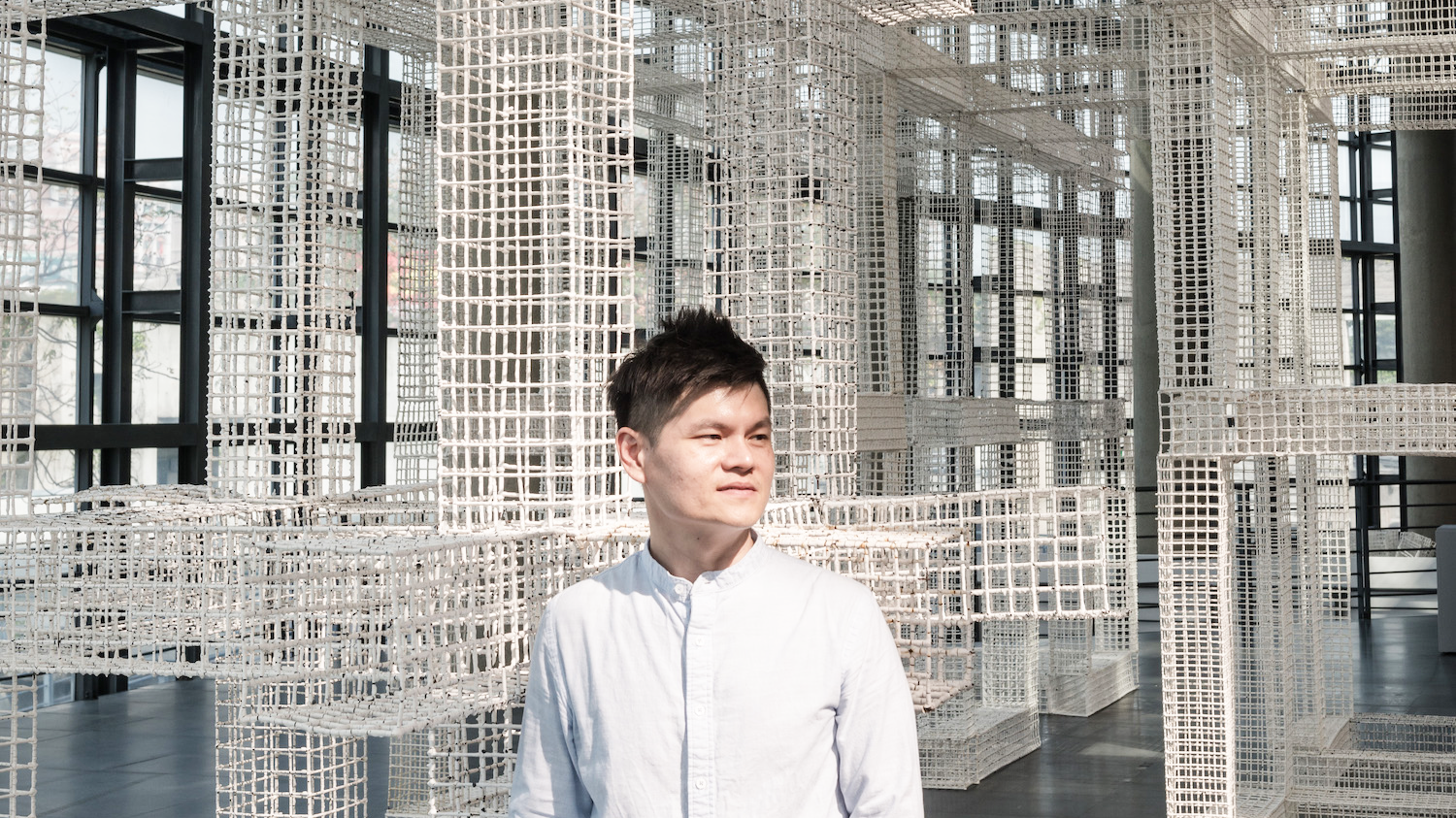 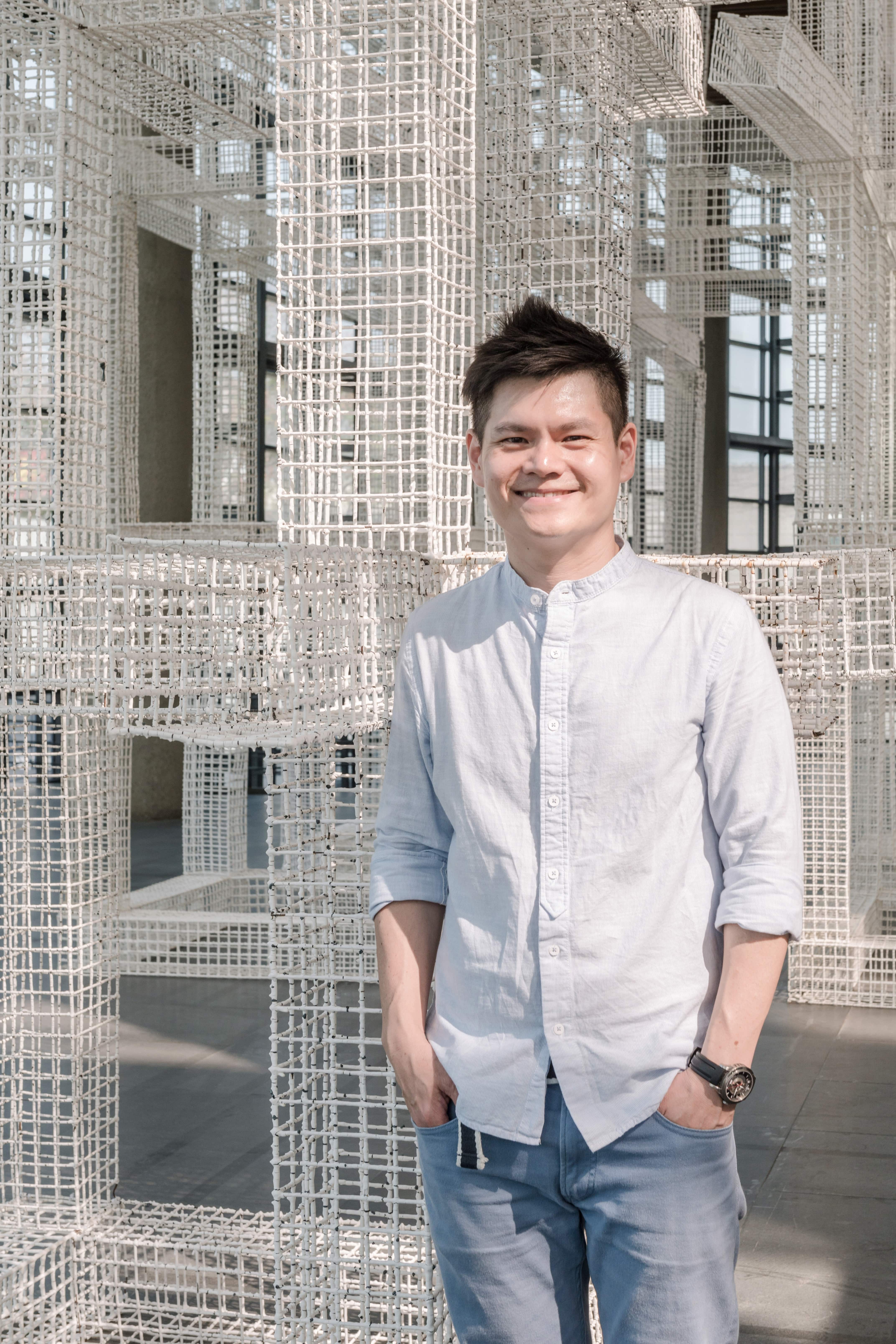 While pursuing a diploma in fine arts (majoring in ceramics) at the Nanyang Academy of Fine Arts in 1999 under the mentorship of Mr Peter Low, Nelson's passion for ceramics saw him taking part in major exhibitions while studying as he explored and interacted with artists to infuse new ideas and techniques in his works. These exhibitions include “Fresh Flesh”, “The French Affair”, 3 Arts Festival-Best of SVA Group Exhibition-Nafa and Ceramics Demonstrations, were well received by artists and critics alike.

With a tireless work attitude and a never-ending desire to improve, Nelson had been invited to many exhibitions and overseas residencies. His exhibitions at CERAMITIVITY 2005 NUS, Australia Ceramics Triennial 09 ‘drop off’ show and South East Asia Ceramics conference 2012 have seen new ideas and concepts captured in clay and have received much acclaim. Nelson was invited to be the advisor for the 4th, 5th, 6th & 7th Ngee Ann 3D Art Exhibition held at Ngee Ann Cultural Centre and also the advisor for the 1st Ngee Ann 3D Sculpture Competition 2010.

Ever relentless in his quest to improve and enquire new knowledge in the field of ceramics, he enrolled in the MFA Applied Arts program (Ceramics) at Tainan National University of Arts (TNNUA), in 2014 under the guidance of Prof Chang Ching Yuan. During his study in Taiwan, he travelled and exhibited his works extensively both in Taiwan and overseas. His participation in exhibitions include Contemporary Ceramics Exhibition in Asia, Korea, Earth and Fire: 3rd Southeast AsianCeramics Symposiums, Workhouse Art Centre, Washington DC, USA both in 2014, Contemporary Asian Ceramics, Exchange Exhibition,China Academy of Fine Arts, Hangzhou, China 2015,Taiwan Ceramics Biennale, Arts as Archive, TNNUA, PhD Program, International exchange exhibition in 2016.

Nelson had his first solo exhibition in 2017 at Yingge Ceramics Museum, Taiwan. His work ‘Construction of Memories’ is the largest ceramics artwork ever exhibited in the Museum to date and received encouraging and positive response from the viewer. In 2022, Nelson had his solo show ‘Still’ in Singapore, curated by SEED the art space.  2018, Nelson International Acdemy of Ceramics) The Academy, which is based in Geneva, is the only association devoted to the medium of clay that function on an international level.